Police have arrested a man in connection with the stabbing death of Lauie Tagaloa in Brisbane.

According to news.com.au, Queensland police have arrested a 20-year-old man and charged him with the murder of a 24-year-old on Monday, July 11, in the Valley Metro outside Fortitude Valley train station.

Watch the Brisbane Man LT Stabbing Video below. You can watch the full video here.

Queensland Police Inspector Sean Cryer told the publication, “Police were monitoring the Brisbane City Council’s CCTV system when they observed a disturbance in the community.
“Upon closer inspection, they observed a male subject lying on the ground and people nearby were covered in blood.” This person was later identified as Tagaloa.

A video taken during the incident appears to show a confrontation between two groups of people, including Tagaloa and the man accused of killing him.

The footage shows the confrontation starting around 04:00 a.m. with the two groups shouting at each other, followed by a fight between two people.

Tagaloa is seen stumbling backward and collapsing to the ground after the attack. Three people reportedly fled the scene, and an eyewitness tried to render first aid to the 24-year-old man, but Tagaloa reportedly died at the scene from his injuries.

MAN CHARGED WITH THE MURDER OF LAUIE TAGALOA

Police arrested Seyram Kwami Djentuh, 20, of Birkdale on Monday night and charged him with Tagaloa’s murder, as reported by news.com.au.

Djentuh’s case appeared in Brisbane Magistrates’ Court Tuesday morning, but he did not appear in person or apply for bail, according to the report. The case was adjourned to Aug. 8.

The Mail reported that two other men, aged 20 and 21, were assisting police in the investigation and “have not yet been charged.” 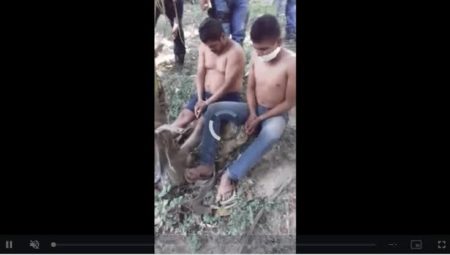 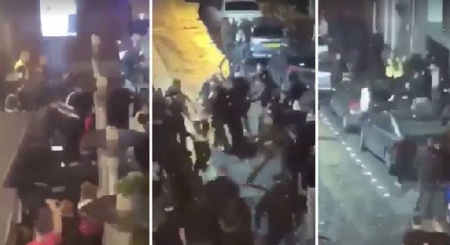 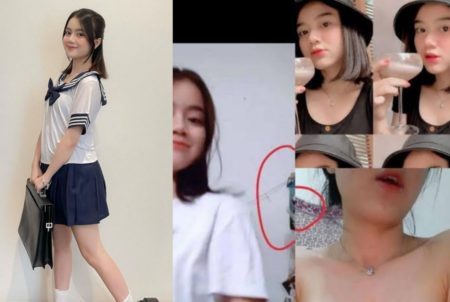 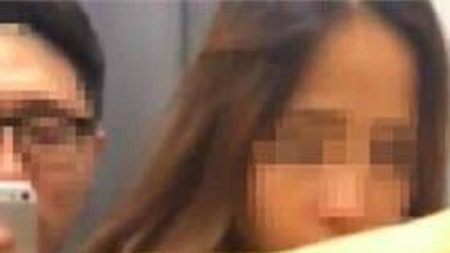